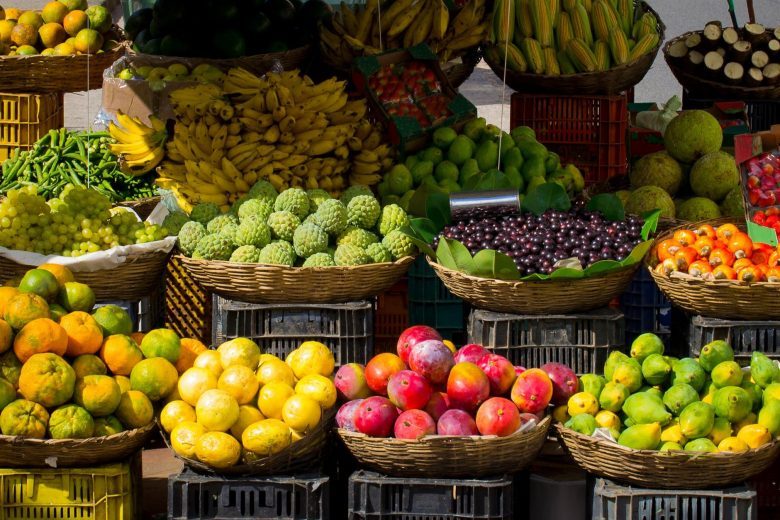 President Muhammadu Buhari has urged agencies in the nation’s agriculture sector to readjust priorities for the inclusion of youths in modern farming.

During the launch of the National Young Farmers Scheme, designed by the National Agricultural Land Development Authority (NALDA) in Abuja yesterday, the President reiterated that agriculture remained the backbone of the Nigerian economy and the largest contributor to its Gross Domestic Product (GDP).

“We will do more to expand, modernise, and revolutionise our agriculture, which is our most important asset.

“I have directed that all NALDA’s abandoned farm estates be retrieved to enable thousands of our young men and women to be engaged in farming. This administration will be achieving agricultural mechanisation through this scheme. And I am confident that Nigeria, under my watch, will achieve food security,” he stated.

Buhari noted that NALDA’s resuscitation would make the most populous black nation food-sufficient and in a couple of years and receiver of more foreign earnings through agro exports.

The Nigerian leader continued: “By virtue of my passion and desire for agriculture and also as a farmer myself, I am directly supervising the NALDA as an authority under the Presidency.

“I am asking the Federal Ministry of Agriculture and state governments to give full cooperation to NALDA activities. With the success of the Anchor Borrowers Programme spearheaded by the Central Bank of Nigeria and other new schemes to revive cotton, palm products, and cocoa, the next few years will see a vast difference in our agricultural performance.”

He said all approvals for the authority to function effectively had been considered.

President of the Senate, Ahmed Lawan, hailed the government’s steadfastness in repositioning the sector, adding that the country had already felt the impact of the current administration’s policies.

He explained that, “NALDA will be preparing the land and giving other necessary agricultural inputs to our young farmers. For me, this is one of the good ways of responding to the #ENDSARS protests by our young people.”

In his remarks, NALDA’s Executive Secretary, Paul Ikonne, regretted that the discovery of oil disrupted the growth of agriculture and increased poverty in rural communities, assuring the President that effort to revive interest in farming would tackle penury and create wealth.

Nigerians urged to invest in Agriculture