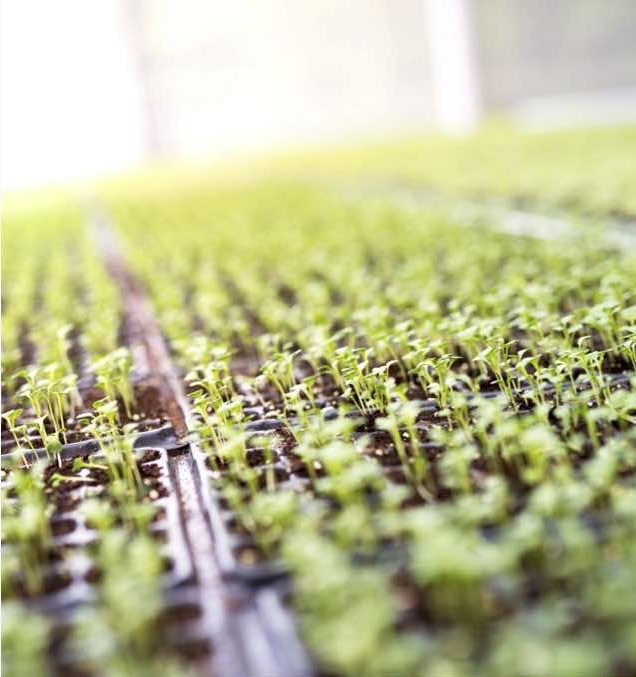 African Development Bank’s Vice President for Power, Energy, Climate and Green Growth, Dr. Kevin Kariuki, has said climate change will cause a decrease in yields of eight to 22 per cent for Africa’s rain-fed stable crops over the next 20 years.

He spoke at a webinar titled, ‘Are Climate-Smart and Digital Agriculture Solutions the Silver Bullet to Attract Youth?’

The webinar highlighted the potential of climate-smart and digital agriculture in attracting young people and, thereby, rejuvenating an ageing global agricultural sector.

Dr. Kariuki lamented that agriculture across most of sub-Saharan Africa is still predominantly rain-fed and, therefore, extremely vulnerable to both short-term fluctuations and long-term changes in climate conditions.

“It is the most exposed sector, with estimates indicating that climate change will cause a decrease in yields of eight to 22% for Africa’s rain-fed staple crops over the next 20 years,” Kariuki said.

The 2022 United Nations Climate Change Conference, COP27 is dubbed ‘African COP’, as the impact of climate change on African countries will be a key theme of discussions.

Agriculture and food systems as well as the role of youths in the climate agenda will also be a critical focus of COP27, slated for November.

Dunford said: “Who wants to wear overalls, dig the field with a hoe or drive a tractor when we can do it in a suit and dust coat, right? However, technology makes agriculture cool enough to motivate them to use tech-enabled enterprises to be part of agricultural value chains.”

The Senior Director for Africa at the Global Centre on Adaptation, Prof. Anthony Nyong, explained that there is a gap in the agriculture sector in Africa, and that is in the use of digital solutions.