The All Farmers’ Association of Nigeria has urged the federal government to take a decisive action against Boko Haram after Saturday’s killing of scores of farmers in Zabarmari, Borno State.

It suggested the “defoliation and bulldozing” of the Sambisa forest, which has provided a cover for the terrorists for more than a decade.

Terrorists suspected to be Boko Haram insurgents on slaughtered farmers on a rice field in an incident the United Nations has described as the most violent attack against civilians in the world this year.

In a statement issued Monday by its national president, Kabir Ibrahim, the association called for urgent action to avert the disaster.

“The desired food security of the country has several risk factors but the current situation portends real danger to it unless some drastic and decisive actions are taken immediately,” AFAN said in the statement.

“The recent unfortunate slaying of our farmers in Borno State portends disaster for our food system in that the farmers are now very scared to go to their farms to do dry season farming.

“The food system of Nigeria which had been adversely affected by the COVID-19 pandemic, flooding and insecurity is now further threatened by this development.

It said “it was common knowledge that the insurgents had turned Sambisa and other forests into a safe haven.”

The farmers urged the government to deal with the insecurity situation in the north of Nigeria.

“The farmers are pleading with the government to deal with the insecurity in the North East by defoliating and sectoral bulldozing of Sambisa forest.

“The banditry and kidnapping in the North West should also be decisively stemmed by doing the same thing to the forests there.

“Against the backdrop of the nearly 12-year old Boko Haram insurgency in the North East and the incessant banditry and kidnapping in the North West, it is our informed opinion that the forests of Sambisa and Rugu etc. will have to be bulldozed for any lasting peace to prevail in these regions of Nigeria which contribute to the food system immensely.

“The Security forces should make announcements for all persons living in the immediate vicinity of the forests to relocate because there will be air and ground raids as well as complete chemical defoliation of the forests.

“This will be followed by bulldozing of sections of the forest immediately afterwards.”

AFAN called on climate and environmental activists to exercise understanding on the present situation.

“We believe the Climate Activists will sympathise with us especially if we turn some of the cleared areas into farmland as it is evident that the farm plantations will also mitigate the feared climate change arising from the obvious deforestation.”

It also urged the government to take immediate action so that the region will not die of dehumanizing pain of hunger.

“The continued threat to lives and livelihood of the people living in these areas far out ways the presumed effect of climate change after defoliating the forests.

“The time to take action is now otherwise we will all die from the dehumanizing pain of hunger in these regions because the farmers cannot produce the required food for even subsistence,” the association said.

“AFAN sympathises with the families of the departed souls and the government and people of Borno State.” 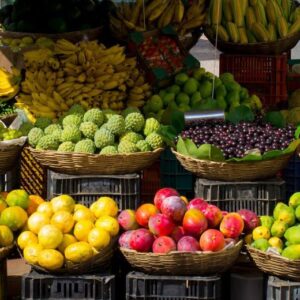 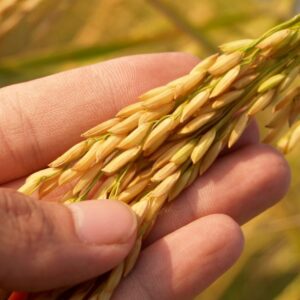 Nigerians urged to invest in Agriculture